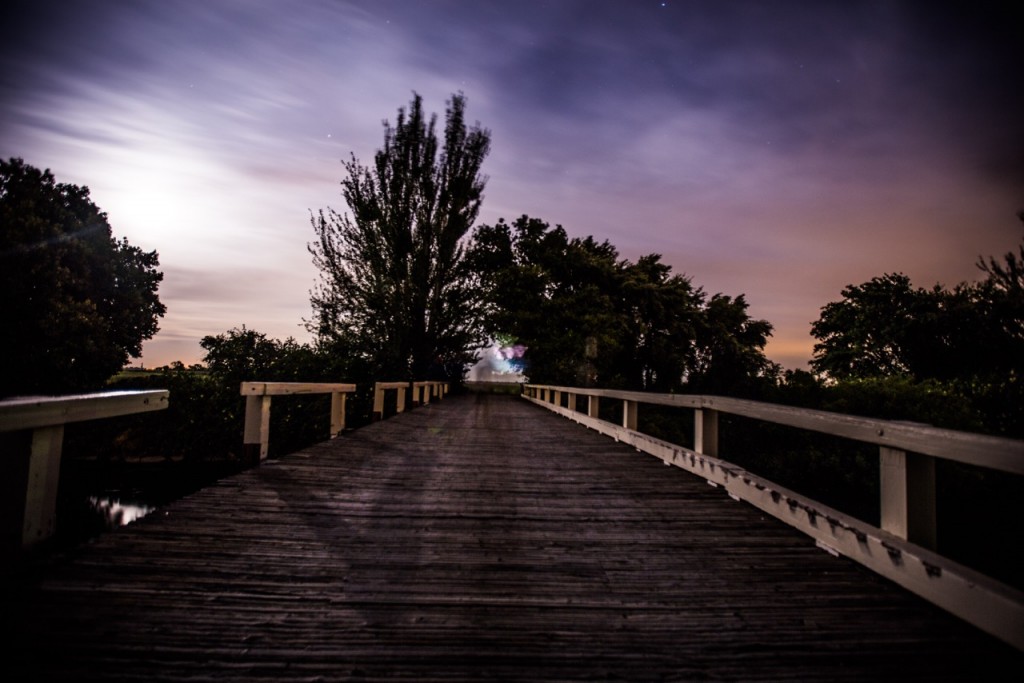 Sacramento, CA — Farm-to-Fork fans unable to get tickets to the extremely popular Tower Bridge Dinner will have another option to celebrate locally grown food with a dinner on a smaller bridge, located in the Sacramento Delta. A group of pear farmers, who support America’s Farm-to-Fork Capital movement, will be holding their own dinner on a scenic bridge in the heart of one of the state’s largest pear farming regions.

The event will take place at the same time as the Tower Bridge Gala — September 27 at 4:00 p.m. Dishes will be prepared from all locally grown crops by chefs from local restaurants and served with local wine and beer in a beautiful setting with stunning views in the middle of Sacramento’s Delta. The dinner will be open to both pear farmers and the public with tickets going on sale soon. Interested parties should visit www.calpear.com or follow the group on social media.

“Pear farmers and their families want to share a meal with their neighbors in Sacramento and we hope to extend the Tower Bridge Gala opening it up to more diners,” said Chris Zanobini, Executive Director of the California Pear Advisory Board, headquartered in Sacramento. “We’re calling this event the ‘other gala on the smaller bridge’ because the event will be held on a private bridge, historically known as Dead Horse Island Bridge, which will hold approximately 120 people for this dinner. The bridge is located directly across from Guisti’s Place, a restaurant on Thornton Road, near the community of Walnut Grove.”

Zanobini explained that Mark and Linda Morias, third generation owners of Guisti’s Place, will prepare a meal of locally-raised meats and other Delta-grown crops such as corn, tomatoes, endive and, of course, pears. Delta area wines will be served along with local beers and other specialties prepared by select Farm-to-Fork restaurant chefs.

“We’re very excited to be working closely with the Farm-to-Fork organizers and to serve as an annex to the bigger event on the Tower Bridge, which has become so popular,” continued Zanobini. “Many Sacramento residents have no idea how fortunate they are to live so close to this beautiful farming region which has supplied the world with pears for generations. In the tradition of the Tower Bridge Gala, we’re building bridges between Sacramento’s vast farmland and the people of Sacramento.”

The California Pear Advisory Board has been a sponsor the Farm-to-Fork effort since the program’s beginnings and they encourage Sacramento-area grocery stores and restaurants to provide their customers with locally grown pears, rather than those from larger production areas in the Northwestern United States. Later in the summer, the pear board will give away tickets to the Tower Bridge Gala as part of an on-line consumer sweepstakes promotion.

To learn more about locally grown pears and pear farmers, please visit www.calpear.com. To sign up to be notified of ticket sales, contests and other local events, please visit the Farm-to-Fork section of this website or follow the group on Facebook or Twitter.

Photo: Delta photographer Skyler Stanley’s view of Deadhorse Island Bridge in Walnut Grove, which will be the site of a dinner uniting local farmers and consumers.