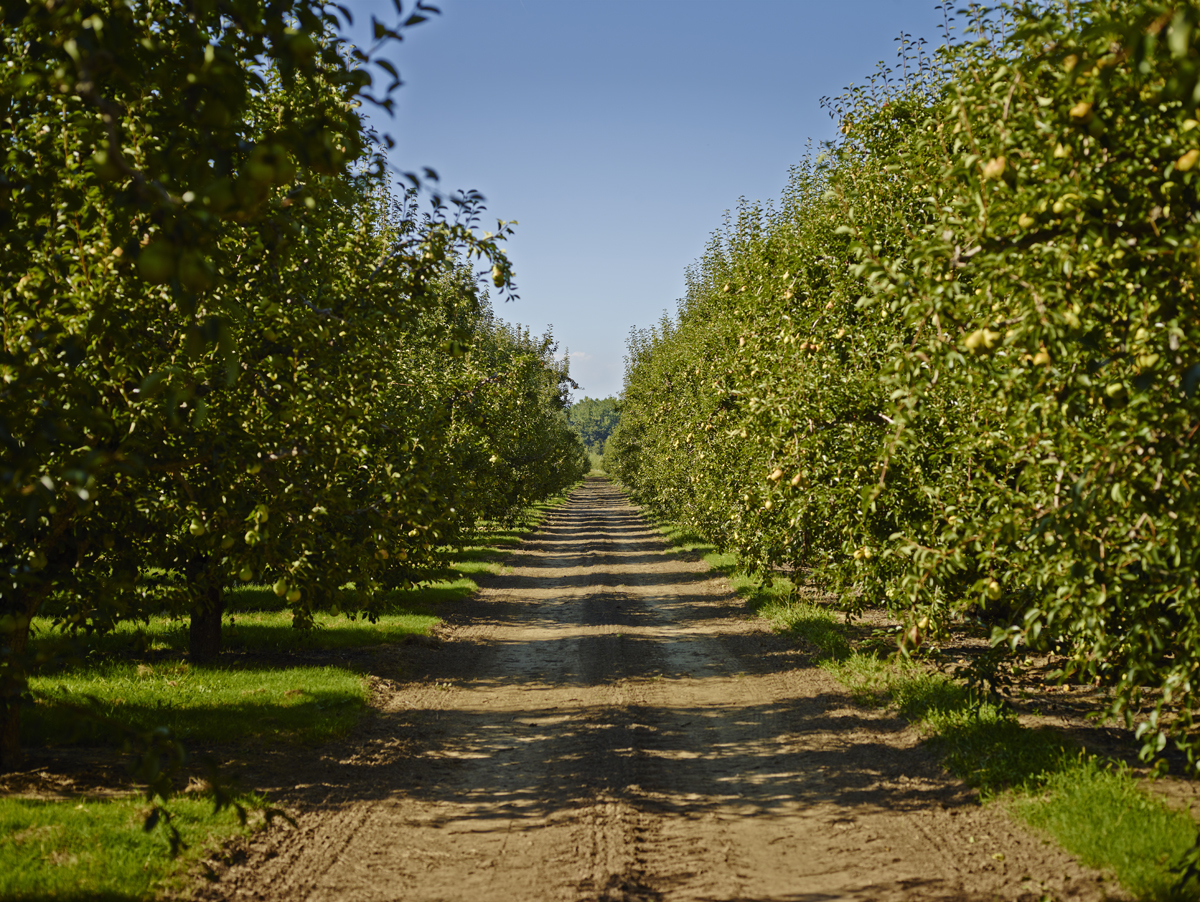 PSA: California pears are harvesting now and headed to a grocery store near you!

‘Tis the season – California pear season that is!

As of the start of July, California pear season has officially begun, which means you’ll want to keep an eye out for fresh-from-the-orchard California pears at your local grocery store!

* Bonus: when you sign up for America’s 1st Pear Chronicle you are automatically entered to win a box of fresh, juicy California pears.

Looking forward to a great season!