Over the summer, a group of food enthusiasts from around the world traveled to the Farm to Fork Capital of America for the International Food Blogger Conference. Fifty of these foodies embarked on an adventure through the historic Sacramento Delta area to learn about the farming and harvesting process of California endive and meet a California pear farming family on a generations-old orchard where they would then enjoy a locally-sourced lunch under the shade of an old tree.

While taking in the sights of the old towns and levees that make up this rich farming region, attendees were provided ample opportunity to soak up California’s scenic splendor as well as its glorious bounty. They were invited to share images captured from this day as well as after the event portraying this bounty in a photo contest.

Over 75 images were entered into the contest, each eloquently portraying a different perspective, some beautifully capturing the day of the excursion, others taken of the pears given to attendees by the pear farming family, and then a few were accompanied by a recipe using these pears.

We are so very pleased to announce and congratulate the winner of the California Pear Excursion Photo Contest, Kendra of Paleo Paparazzi! As she so well put it, “There’s nothing quite like biting into a velvety, sweet, juicy pear at the height of the season.” Kendra’s photos, as well as those of all who joined us, elegantly portrayed the rich history and bountiful beauty of pears. The winning entry can be found here and the accompanying pear almond tart recipe can be accessed in our Farm to Fork recipe section.

There’s nothing quite like biting into a velvety, sweet, juicy pear at the height of the season. 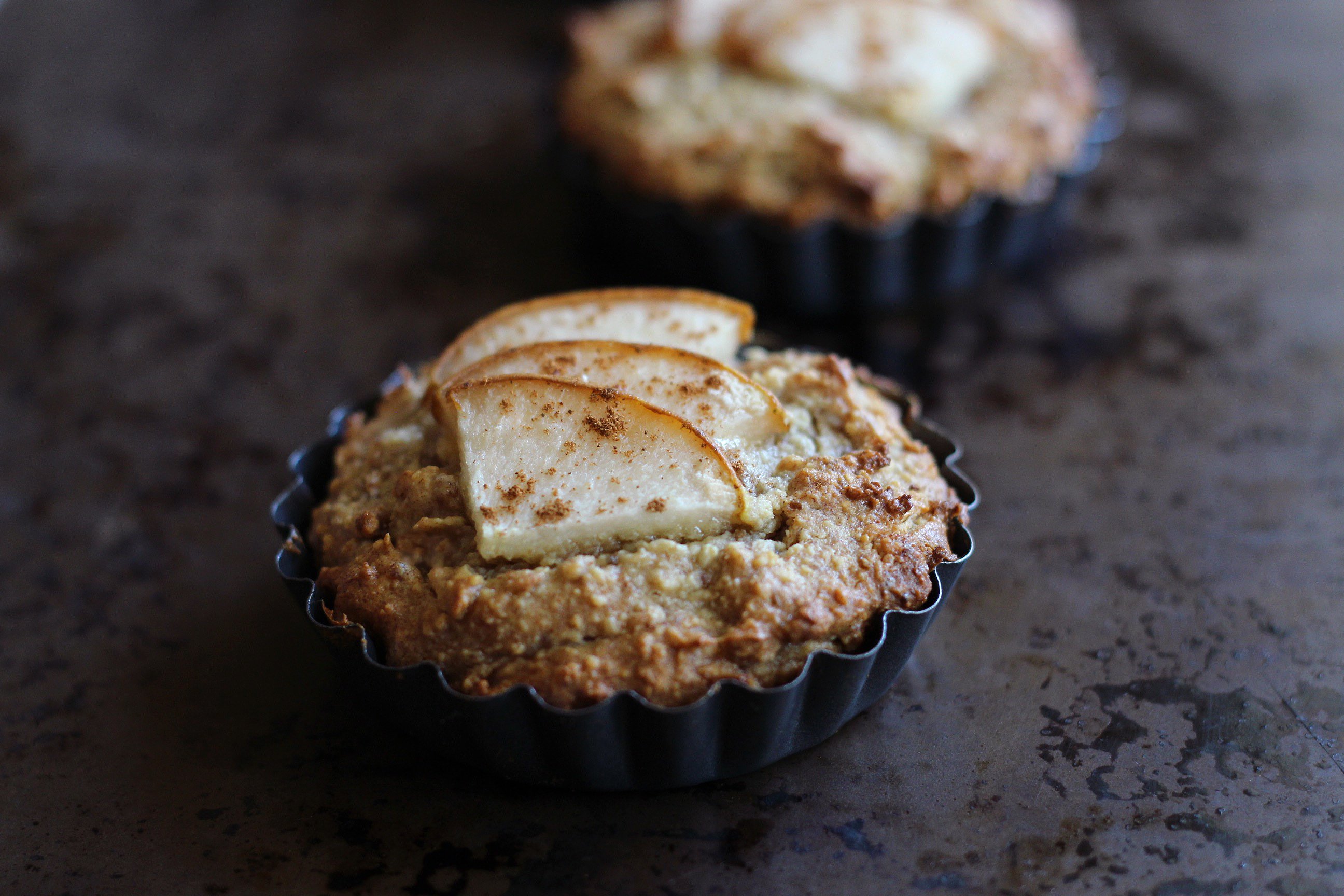